"Whatever you do, work heartily, as for the Lord and not for men, knowing that from the Lord you will receive the inheritance as your reward. You are serving the Lord Christ. " -- Colossians 3: 23-24

As Karen Guiles approaches three years of service to TEAM, she is transitioning from her role as Community Relations Manager to the role of Volunteer. Karen decided recently that it is time to retire and so we are transitioning her duties to our new CR Manager, Dandi Daniels. Below you will find an article commending Karen for her huge impact on TEAM, and another welcoming Dandi into her new role.

Thank you for your ongoing support of TEAM. Together, we continue to serve our Community in honor of our Lord Jesus Christ. 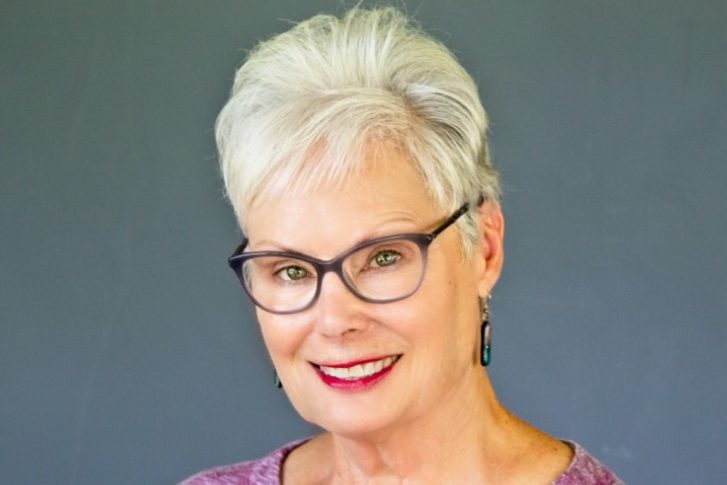 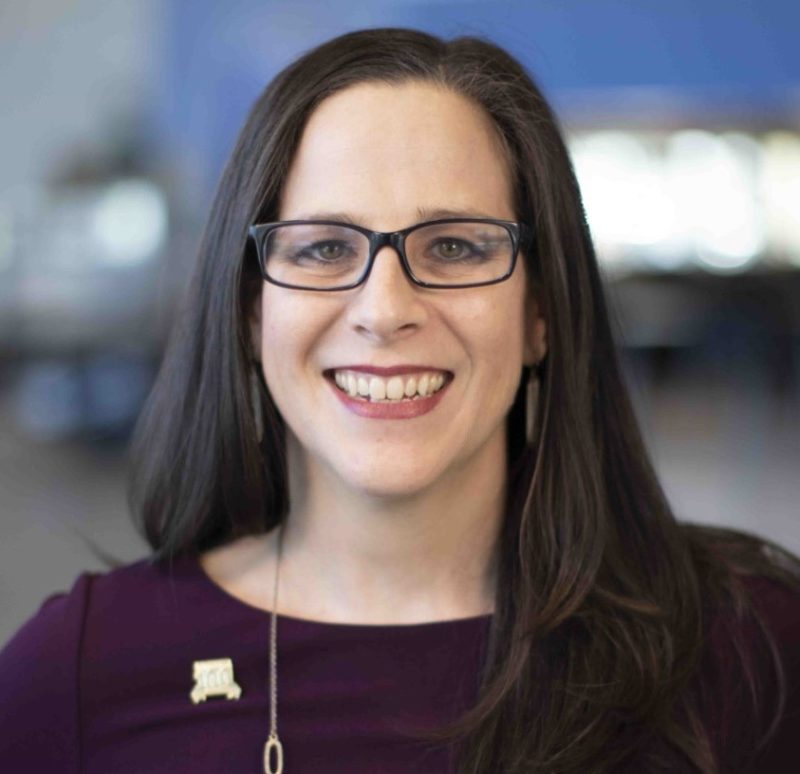 Dandi Daniels is honored to join Tomball Emergency Assistance Ministries in the Community Relations Manager role. Enthusiastic to expand upon the TEAM mission; with support from the Tomball community of volunteers and compassion through our shared faith, Dandi is excited to help reach out to those most in need. Mrs. Daniels came to TEAM from the Sales Department at Honda of Tomball as a Relationship Builder. In her position, Dandi achieved Salesperson of the Month, Honda Corporation’s Council of Sales Leadership Awards, and Honda of Tomball’s Top Earner for 2019. In her leadership role, Dandi worked closely with the General Manager to establish Honda of Tomball as a community leader in customer service excellence by building relations within the Greater Tomball Area Chamber of Commerce as an Ambassador.

A native of Texas, she was raised in a loving Catholic home in the Spring/Klein area with the Golden Rule as one of her core values and is the youngest of three sisters. While studying physics at the University of Houston she met her husband J.C. and they moved to Colorado to follow his career. After being away for three years they moved back to Texas and started their family.  This year they celebrate 14 years of marriage and with their nine year old daughter, three cats, and two dogs they have made Tomball their home.

In all of her professional roles and throughout her personal life, Dandi has been devoted to being in a role of service to others. She has been blessed to share her passions through her volunteer work with the Mary Kay Ash Charitable Foundation and Best Buddies International; achieving Ms. Enthusiastic, Community Spirit Awards, and achieving $3000 in personal donations during four consecutive years 2013-2017. For the past two years she has also volunteered in the non-profit community with Klein I.S.D. as the President of Kohrville Elementary School’s Parent Teacher Organization. Dandi found success on the PTO board by tripling previous fundraising efforts, expanding volunteer memberships by 30 percent, and being able to support the school financially with needed technology and equipment upgrades integrating online platforms. The proudest moment she has had in her charity work was organizing a once in a lifetime “snow-day” experience for the students.

In her spare time Dandi enjoys listening to music and dancing, laughing so hard you cry, and baking. She is still trying to perfect her Granny’s Czech kolache dough and has never met any boxed cake mix that she couldn’t make taste like homemade gourmet! Above all, Dandi delights in learning new things and aims to bring positivity, light, and hope into the lives of others. She believes laughter truly is the best medicine and that sharing our vulnerability with another person is how we make true connections that can last a lifetime.